Today, 30th September 2022, around 3am CEST my teammate Danirai accomplished the first ever flawless run from Rank 30 to Pro in Gwent: The Witcher Card Game. Flawless means that not a single loss or draw is allowed. Only reaching the perfect +91 -0 total record means success and Danirai delivered it while streaming whole speedrun over multiple days on Twitch!

The glorious moment of reaching Gwent Pro Rank is depicted above. For full sensational value check out the celebration clip from livestream.

The total time used to lead the new account to Pro Rank was less than 20 hours (19h 47m). Not even the fastest speedrun ever, but quality mattered most. You could watch each stage of the journey on Twitch vods: 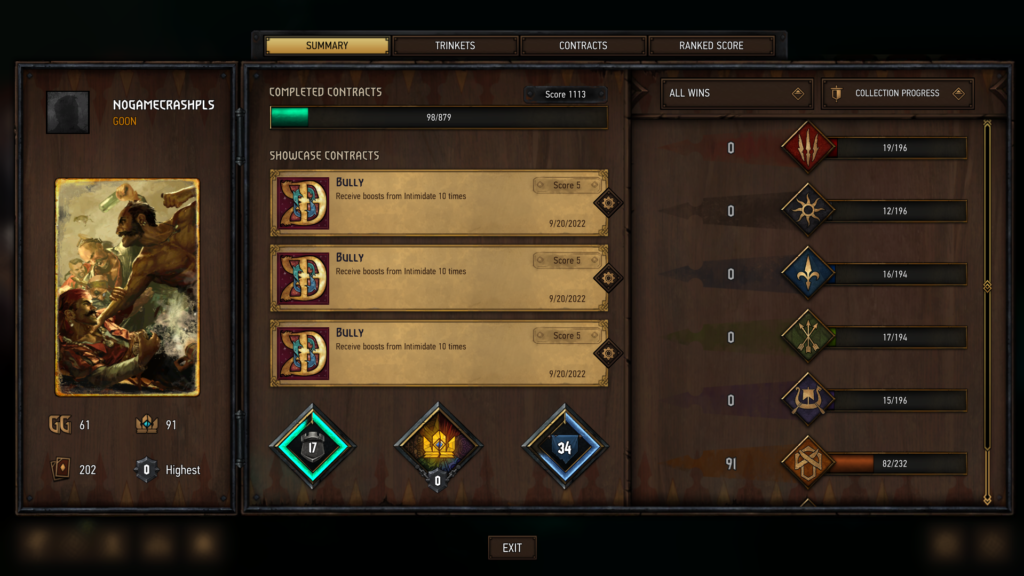 The faction used for the speedrun was Syndicate and after completing enough scraps, Danirai decided to build following meta Lined Pockets list, as played by Kerpeten and Pajabol in Top16 Qualifiers (Gwent 10.9). 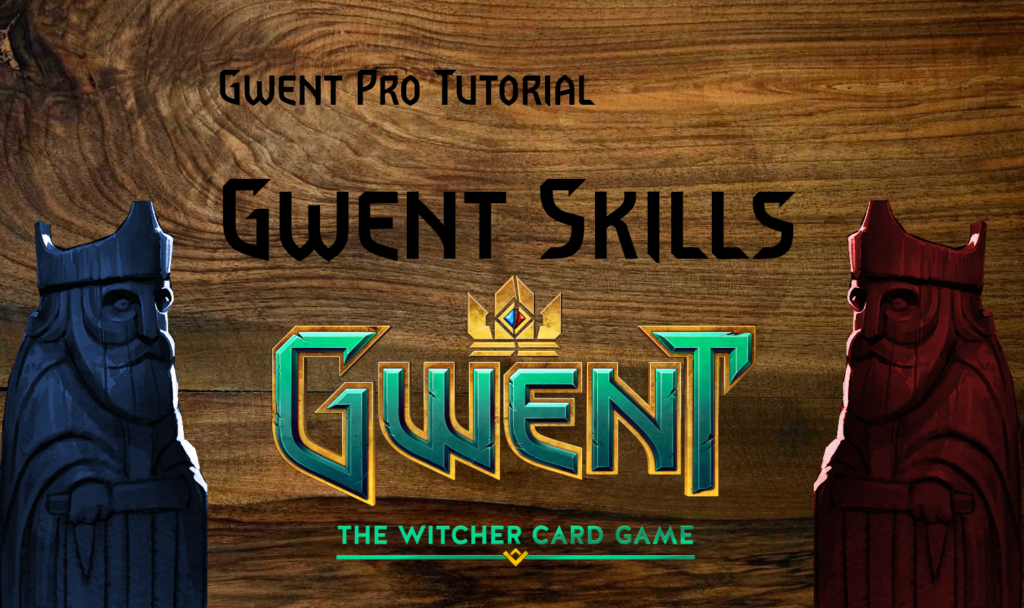 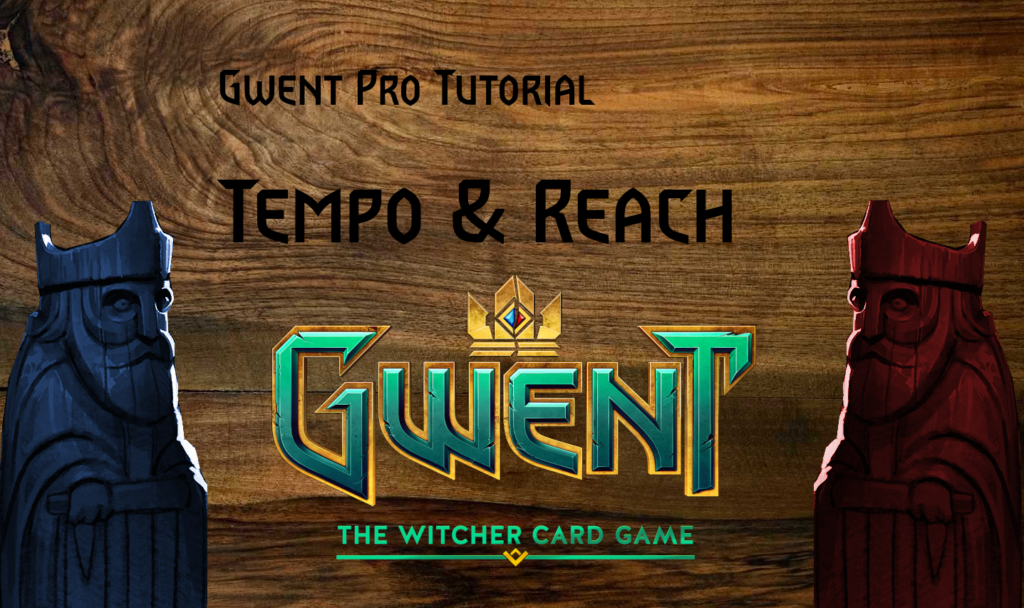 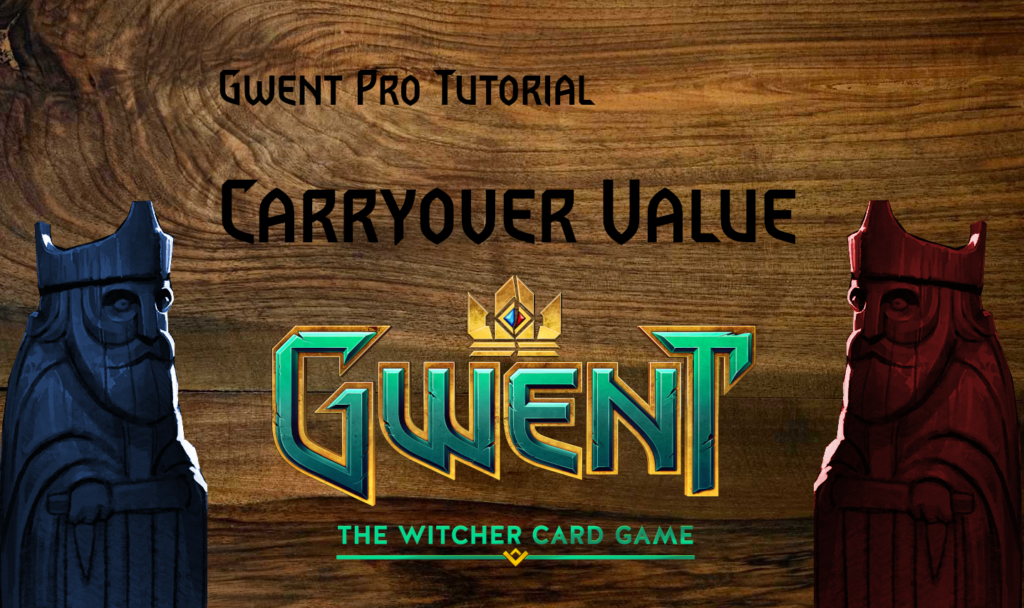 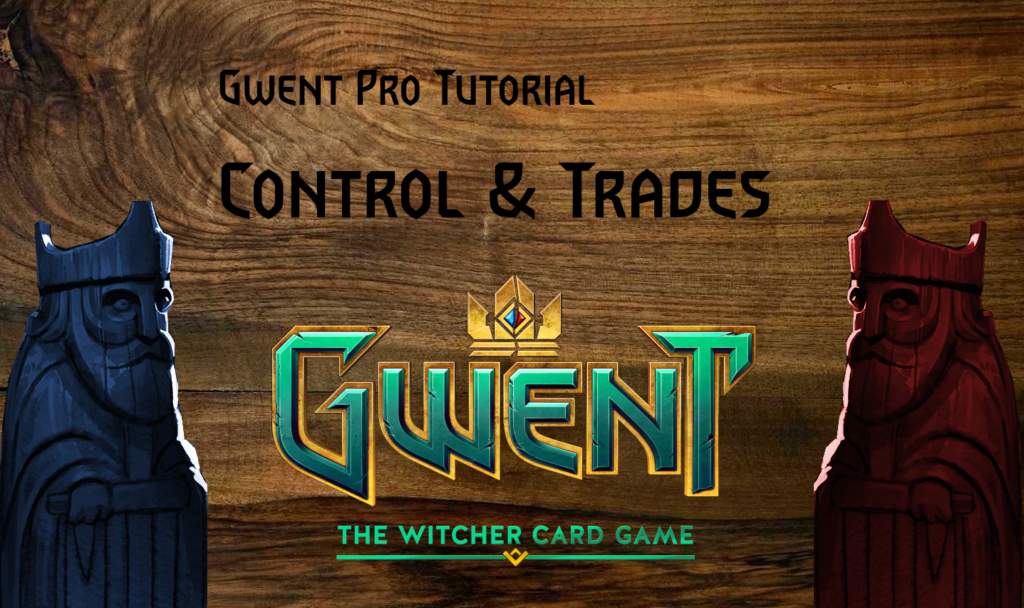